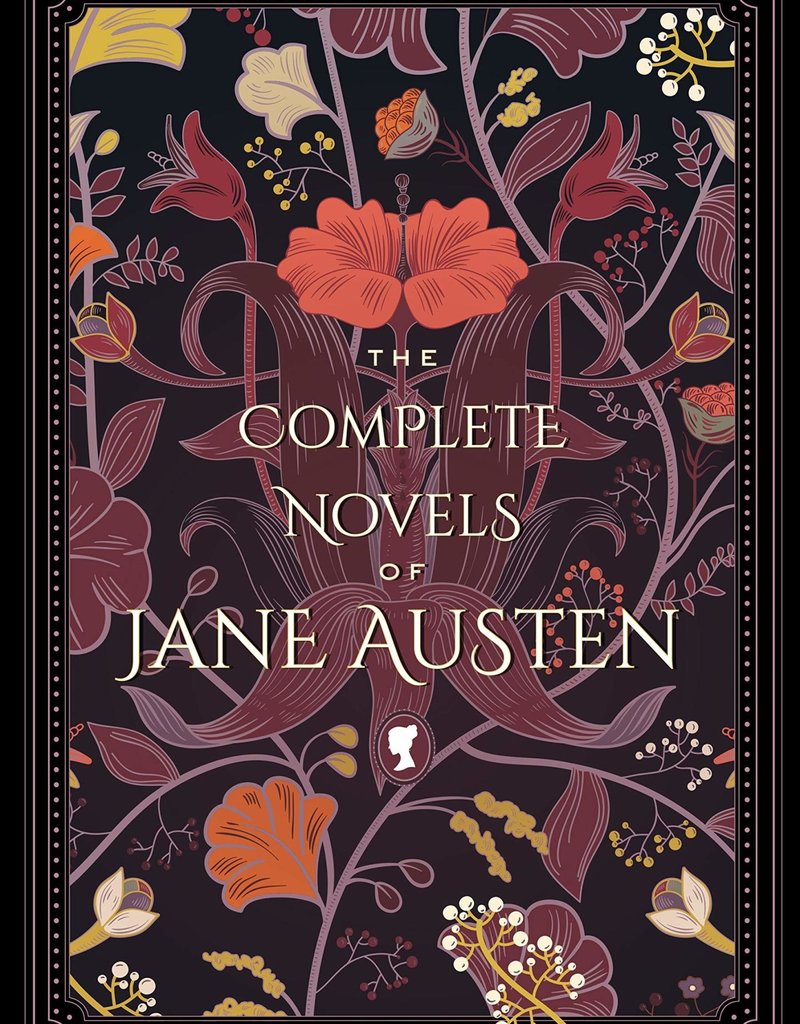 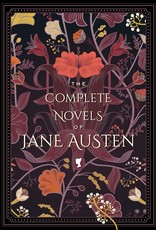 Austen's examples were English comedy, Shakespeare's comedy of errors and especially the moral comedies of the eighteenth-century Oliver Goldsmith. Her novels are characterized by lively dialogues, recognizable characters and theatrical surprise effects, such as suddenly appearing letters and far-reaching gossip. No wonder Jane Austen is popular with filmmakers who have turned her work into costume dramas.

Don't just give your bookcase a beautiful copy, enrich also yourself with the stories of Jane Austen.

Add your review
0 stars based on 0 reviews
Add to wishlist / Add to comparison / Print
By using our website, you agree to the usage of cookies to help us make this website better. Hide this message More on cookies »