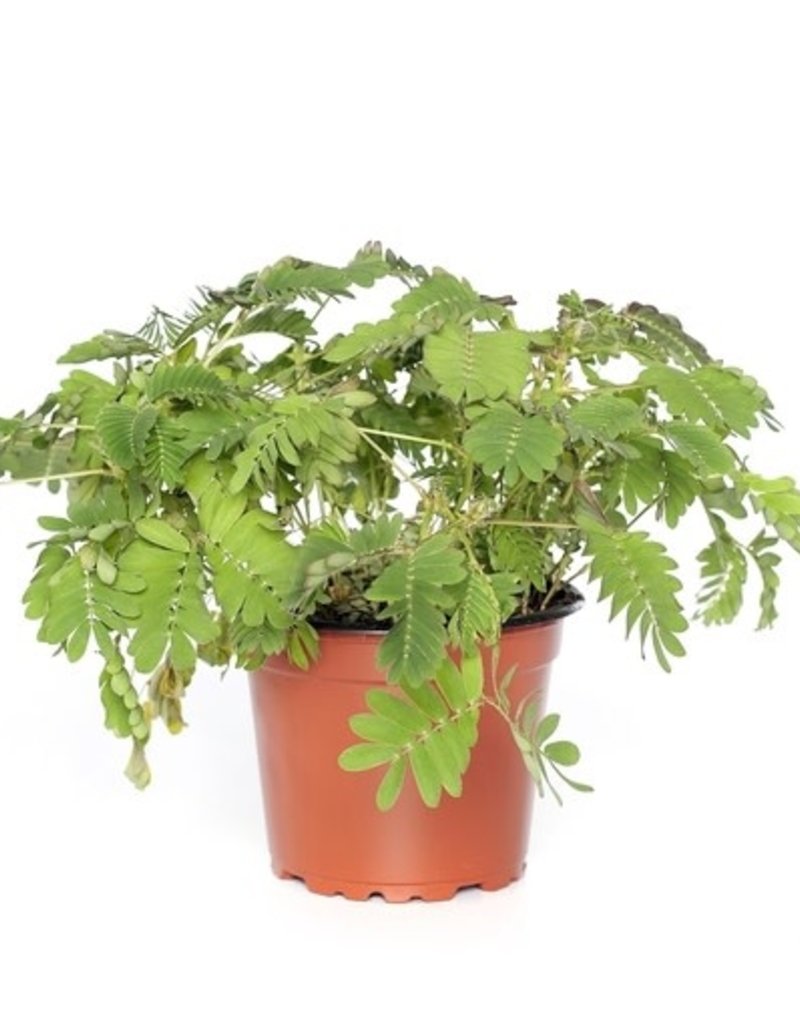 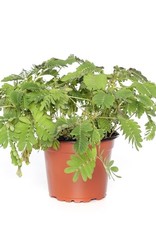 Mimosa pudica from Latin: pudica "shy, bashful or shrinking"; also called sensitive plant, sleepy plant, action plant, Dormilones, touch-me-not, shameplant, zombie plant, or shy plant) is a creeping annual or perennial flowering plant of the pea/legume family Fabaceae and Magnoliopsida taxon, often grown for its curiosity value: the compound leaves fold inward and droop when touched or shaken, defending themselves from harm, and re-open a few minutes later. In the UK it has gained the Royal Horticultural Society's Award of Garden Merit.
The species is native to South and Central America, but is now a pantropical weed, and can be found in Southern United States, South Asia, East Asia and South Africa as well. It is not shade tolerant, and is primarily found on soils with low nutrient concentrations Mimosa pudica is well known for its rapid plant movement. Like a number of other plant species, it undergoes changes in leaf orientation termed "sleep" or nyctinastic movement. The foliage closes during darkness and reopens in light. This was first studied by the French scientist Jean-Jacques d'Ortous de Mairan. Due to Mimosa's unique response to touch, it became an ideal plant for many experiments regarding plant habituation and memory.

Add your review
0 stars based on 0 reviews
Add to wishlist / Add to comparison / Print
By using our website, you agree to the usage of cookies to help us make this website better. Hide this message More on cookies »