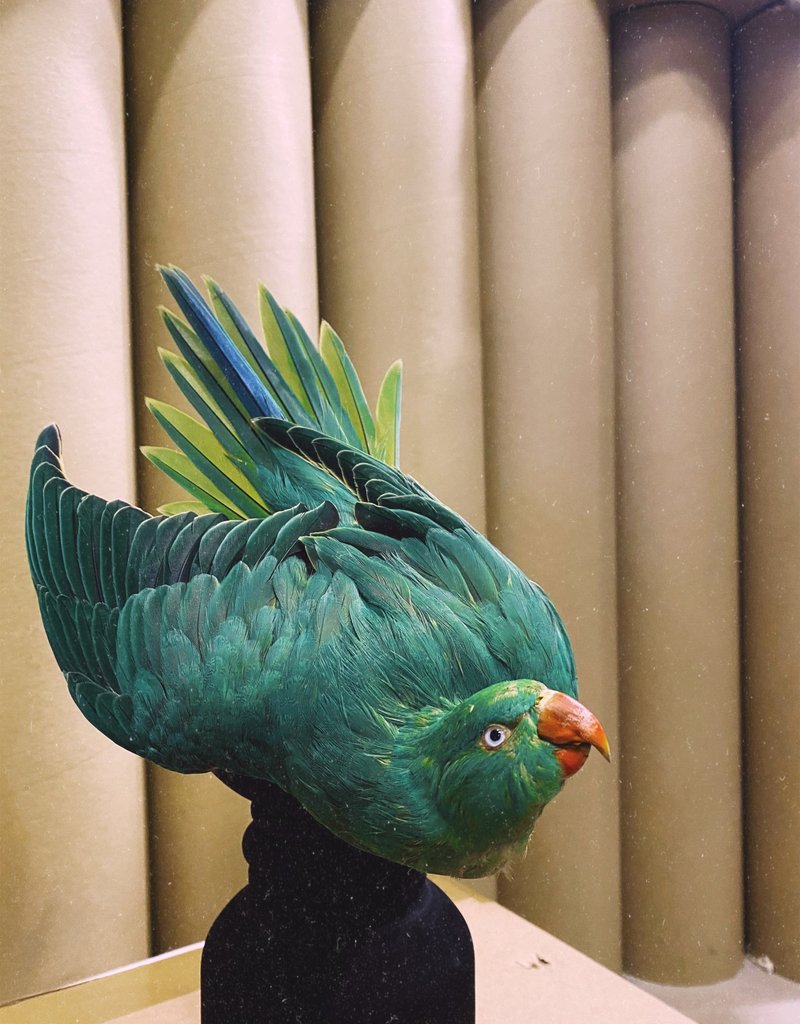 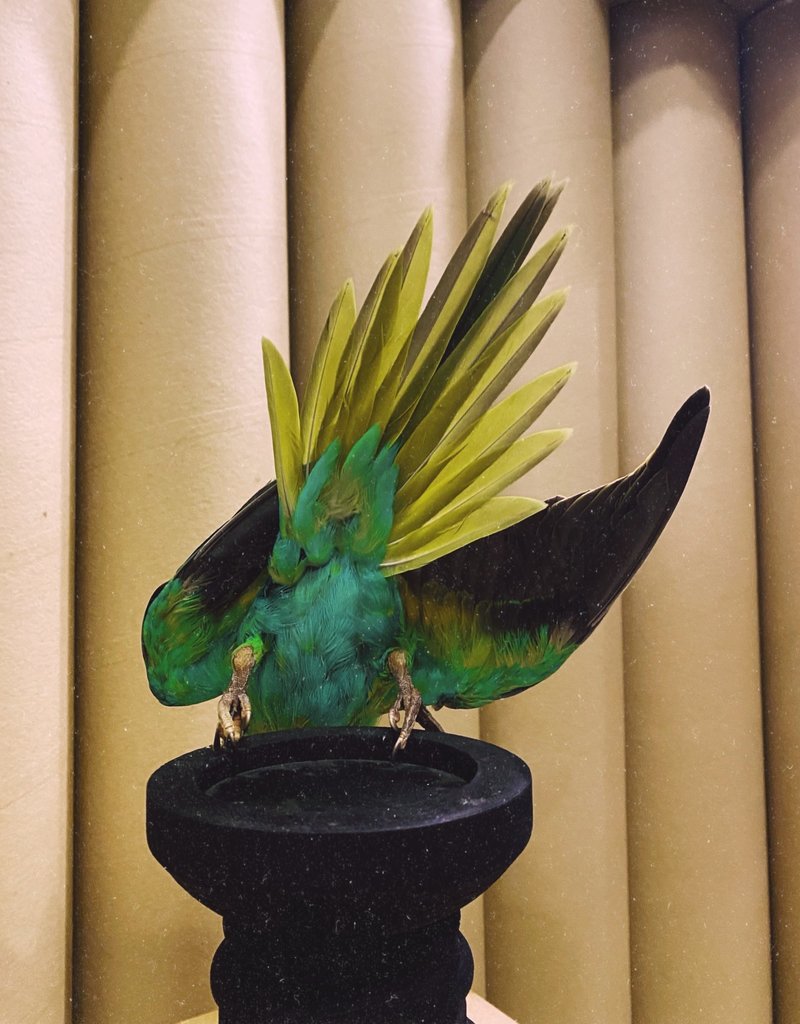 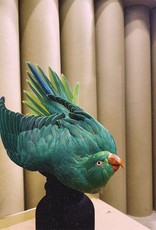 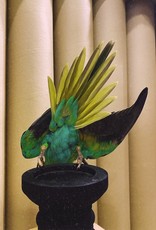 The rose-ringed parakeets are one of the few parrot species that have successfully adapted to living in disturbed habitats. It has withstood the onslaught of urbanisation and deforestation. As a popular pet species, escaped birds have colonised a number of cities around the world, including Northern and Western Europe.

Fun fact: Both males and females have the ability to mimic human speech.

The animals are prepared with great care in our atelier in Leuven (Belgium).

Add your review
0 stars based on 0 reviews